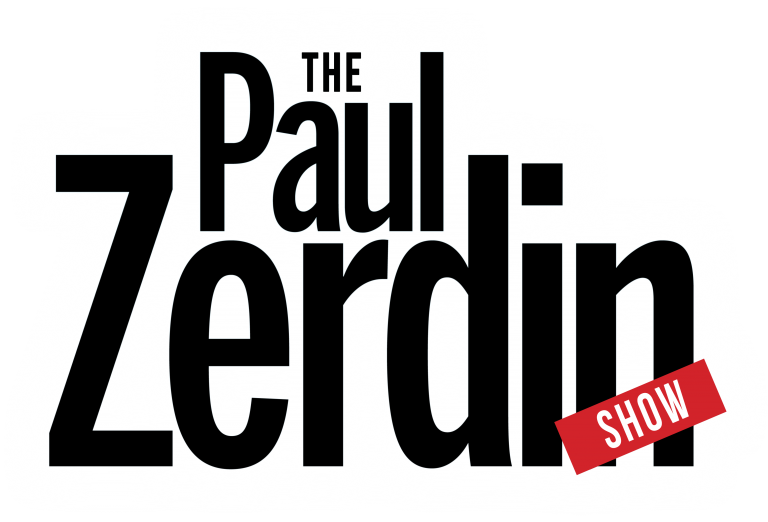 Ventriloquist Paul Zerdin makes a welcome return to Blackpool Pleasure Beach, where he will be performing a series of shows at the Horseshoe. 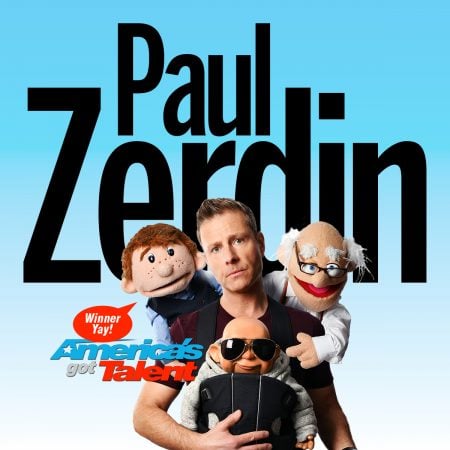 His last run at the Pleasure Beach was in 2005 and since then he’s won America’s Got Talent, had his own headline residency in Las Vegas and toured the United States twice!

As well as starring everyone’s favourite characters Sam, Albert and Baby, Paul will be accompanied by his new bodyguard character Roger, ex-CIA of course!

With some hilarious audience participation – all using a mixture of master puppeteering, state-of-the-art, animatronic wizardry and a unique blend of edgy comedy.

An incredibly talented performer Paul’s show is suitable for audiences of all ages.

‘’The best ventriloquist Britain has discovered for many years…’’ – The Stage

“If you think the words ‘brilliant’ and ‘ventriloquist’ have no place in the same sentence, go and see Paul Zerdin for some brutal re-education” – Evening Standard

“Technically immaculate, it’s what he does with his slick talent that really sets him apart. His relationship with the characters has all the dramatic tension of a real life double act” – The Guardian